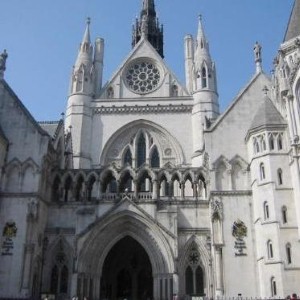 In England, the defense of one’s reputation can be a costly and protracted pursuit, particularly for those at the sharp end of a lawsuit. London has long been described as the libel capital of the world where wealthy foreign magnates are free to sue without restraint. Woe betide the journalist or blogger who falls foul of a plaintiff’s ire in the land of fish and chips.

But perhaps the chilling effect of English libel protections is beginning to thaw, and not soon enough. A recent libel case was dismissed by a senior judge on the grounds that the alleged injury to the plaintiff’s reputation was not sufficient to warrant litigation. In the past, even apparently small slights to an individual’s standing have routinely formed the basis of complicated and lengthy trials.

Refreshingly, Mr Justice Eady took the opposite view on this occasion. “If the jury came to the conclusion that none of the defenses raised could succeed, I cannot imagine that the damages would be other than very modest,” he said in his ruling. “I would take the view that any such award would be out of all proportion to the time and money spent on this litigation and, in particular, to the cost of a two-week jury trial.”

Irrespective of the judicial climate, the UK media – especially the press – has hardly been slow in coming forward when it comes to “pull no punches” journalism over the years. British news organizations take their chances at every turn, knowing full well that their in-house lawyers are ready to jump to their defense when a lawsuit is filed. Publish and be damned, wrote the first – and most famous – Duke of Wellington to a publisher in 1824. It’s a retort which would have pleased the most ardent First Amendment advocate.