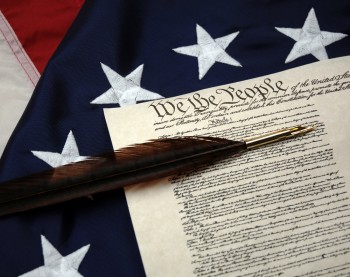 It should come as no surprise that our editorial team has a corner on the ins and outs of AP style. In our new monthly guide, we’re providing some of the most common questions we’ve been hearing lately from the writers on Brafton’s editorial floor. This edition is focused on the summer-related posts you may be drafting, and at the least could come in handy at family reunions and BBQs this summer when you’re searching for smalltalk.

Have an AP question? Reach out in the comments section!

Fourth of July or 4th of July?

Since this holiday is coming up and you may be using it in your stories, I thought we would address it.

You can also use “Independence Day”

** Also, when writing temperatures, always use figures except zero.

With hurricane season approaching, here are the AP Style guidelines for categories of hurricanes:

Vacations are coming up and travel is always a hot topic during the summer. Let’s talk about when to, and when to not, capitalize regions and directions.

Specific regions of a city, like Chicago, or widely known regions are also capitalized. Examples: Directions are lowercase when used with a state. Examples: