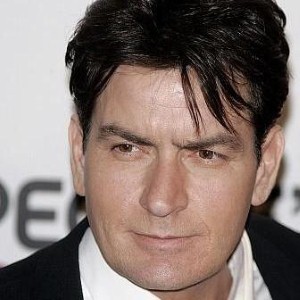 This week, the entertainment press has had plenty to talk about. While sports enthusiasts are searching for news on the Super Bowl and critics are clamoring to make their predictions on this year's Academy Awards, there was also plenty of celebrity gossip that drove traffic.

At the start of the week, Kim Kardashian generated ample hits when she spoke out about the nearly-nude picture of her that appeared on the cover of this month's issue of W magazine. The reality starlet was reportedly in tears when she saw the image.

“You can see nipple … Oh my God, I'm more naked here than I was in Playboy!” she reportedly exclaimed when she saw the image. She followed up with a promise to never pose nude again. Again.

Fans of the Kardashian clan can keep up with the family's escapades on their next reality series, Kim & Khloe Take Miami.

Another celeb who dominated search engine rankings this week was Halle Berry, who's having a little drama with her baby daddy, gorgeous guy Gabriel Aubry. The pair is currently fighting for custody of their 2-year-old daughter, Nahla Ariela Aubry, and the battle is getting nasty.

Bitter and vicious emails and texts that the two ex-lovers have exchanged were made public, and fans took to the web to read the salacious messages themselves. At press time, “Halle Berry Custody Battle” returned 131,000 Google web items.

And, last but not least, Charlie Sheen was another celebrity trending topic this week. The star of CBS's hit show, Two and a Half Men, has been driving search traffic with his debauchery for months, but his recent escapades, which Fox News dubbed a “36-hour drug and booze-fueled bender” have led Sheen's friends and family to pressure the actor to enter a rehab facility.

Sheen was hospitalized on Thursday after complaining of severe stomach pains, allegedly after a day and a night of partying. At the time of publication, “Charlie Sheen news” returned 78,300 Google results.

Of course, this Sunday marks the XLV Super Bowl. Though many viewers will likely tune in to catch the on-field action between the Pittsburgh Steelers and the Green Bay Packers (and the commercials, of course), fans of the Black Eyed Peas are sure to be in for a treat. Pop-music lovers took to the web as soon as it was announced that the group will be performing in the coveted halftime show slot.

Rounding out the hot search topics of this week is the impending 83rd Annual Academy Awards. This year, critics haven't pulled any punches when it comes to declaring the favorites. After the nominees were announced, actors including Natalie Portman, Colin Firth, Christian Bale and Melissa Leo were all singled out to take home the gold statuettes in their respective categories. 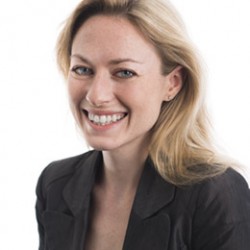