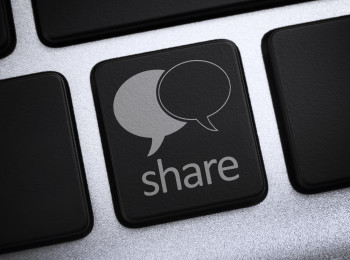 The engineers working on Google+ surmise that social media content +1’d by one user will likely generate similar responses from that person’s unique following. Over the next few days, the social network will roll out a new feature that highlights posts that others have +1’d in users’ News Feeds. This means that if person A and person B are connected on Google+, and person A +1s a news article, that post will show up in person B’s stream of updates. Content will appear in anyone’s News Feed who has circled person A.

Of course, Google makes this action completely optional and controlled within the +1 activity setting on the social network. However, recent insight suggests Google+ users embrace the community for its willingness to share information, especially because updates can be targeted toward unique demographics via circles.

Brafton previously reported on SearchMetrics data that suggests Google+ shares will outpace that of Facebook by 2016. In part, this evolution stems from users’ ability to +1 content in search engine results pages. If Google+ members are signed into their accounts, and they engage with web content by +1ing specific articles, those off-site interactions will still influence media that surfaces and spreads on the social media network.

As web content plays a greater role in lead nurturing, brands will take to social hubs to distribute engaging information to the right audiences. Google+ may become the leading resource in this regard, especially with the +1 feature taking a bigger lead in how users share media with their social connections.