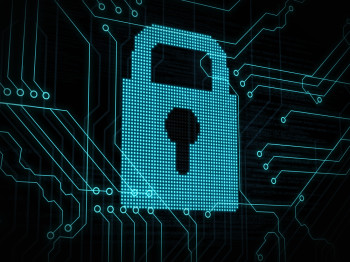 ​In June 2013, Consumer Action surveyed more than 1,000 web users about their opinions of advertisers collecting their data. When asked if they would allow companies to track, collect and share data with their permission in exchange for a free product or services, 70 percent said they would not grant businesses access to this information.

This trend is further supported by data from the Interactive Advertising Bureau (IAB), which noted that one in five web users send do-not-track requests when surfing the internet. The IAB’s General Counsel Mike Zaneis expects this proportion to increase to 50 percent in the near future. This shows that consumers are growing wary of the amount of information advertisers compile about their online behaviors, but the ad industry appears to “de-identify” data instead of accepting do-not-track requests. While this practice makes it harder to determine web users’ names and audience targeting information, it does create a general idea of web visitors which can at least inspire further content marketing efforts.

Currently, major browsers like Chrome, Firefox and Safari offer do-not-track headers, and when activated, they tell publishers and ad networks that users don’t want to be tracked. The headers don’t actually prevent data from being compiled, and it’s up to third-party sources to decide whether or not to honor such requests. However, using web information without the consent of prospects could ruin any lead generation opportunities and decrease website conversions.

Content analytics and other big data resources help brands create web content based on behavioral trends identified in ideal customers. If stricter guidelines are implemented, marketers will be forced to reevaluate how they target leads online by interacting with customers in opt-in situations like social media networks and email lists.