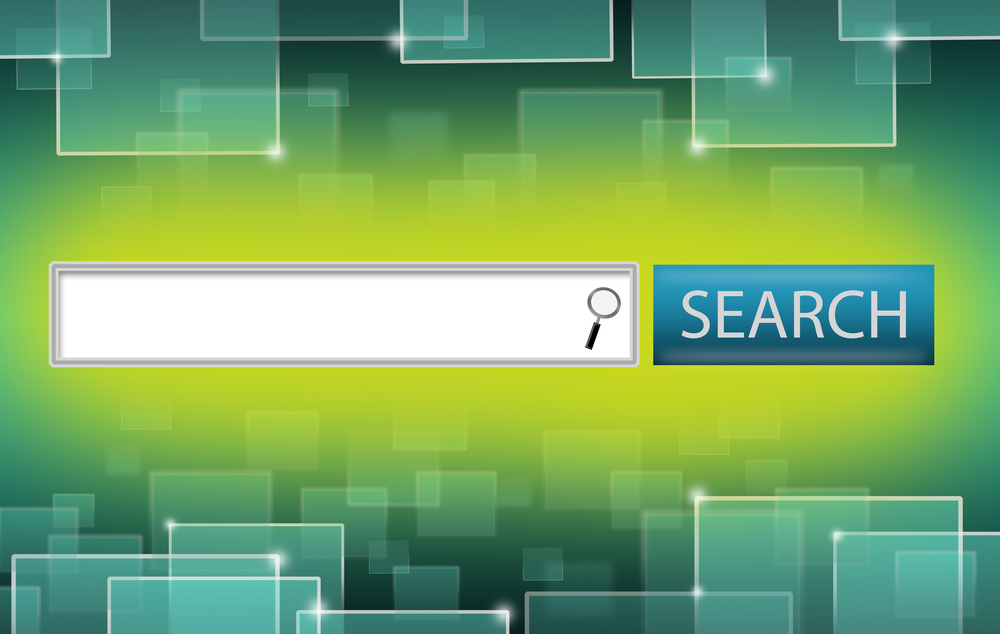 The world of search changes annually, as new algorithms and trends shape how marketers strategize their future content marketing campaigns. While SEO experts plan to move away from such a hyper-focus on keyword research, commonly searched words and phrases provide professionals with insight into how to optimize content online. According to Experian Marketing Services, which unveiled its list of 2012’s top search terms, “Facebook” ranked as the most common query in the United States for the fourth year in a row. The report evaluates online activities on more than 60 search engines and websites between January 2012 and November 2012. Experian’s study doesn’t include mobile traffic.

The source notes that “Facebook” accounted for 4.13 percent of all queries – a 33 percent year-over-year increase. More, other Facebook-related terms landed in the top 10 this year, with “Facebook login” at number four, “Facebook.com” at five and “www.facebook.com” at eight. Overall, Facebook-related searches resulted in 5.62 percent of all U.S. queries, an increase of 27 percent since 2011.

While Experian’s discoveries provide marketers with minimal takeaway beyond the social media network continues to dominate the web, the research firm offers up another data point that can help guide future search marketing and content creation efforts. According to its latest study, one-word searches increased 16 percent in 2012 when compared to metrics from a year ago. At first glance, researchers may have been quick to blame mobile phones and tablets, but those devices were absent from Experian’s study. In fact, seven of this year’s top 10 search terms were single-word queries.

“Navigational searches continue to dominate the top search results as users continue to visit their favorite sites via search engines instead of directly entering a web address into their browsers’ URL bar. Single-word searches grew 16 percent in 2012 as a result of continued reliance on search engine’s suggested results,” Experian’s Bill Tancer said.

As Americans resort to single-term searches, brands may struggle to out-compete other organizations in their industries, especially if users simply enter business’ names in Google, rather than enter URLs into browser bars directly. Therefore, the new year may further prove the importance of high-quality content as a means of lead generation. Publish engaging copy to attract users who haven’t formed brand loyalties toward other organizations, and earn their respect through educational and helpful content.