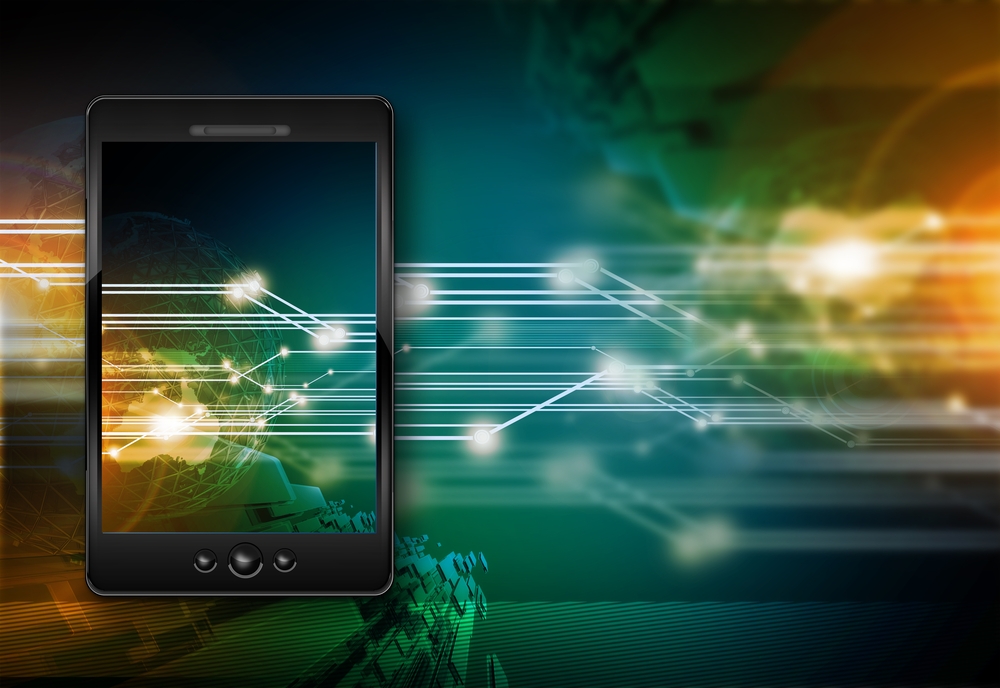 Marketers know that adopting new promotional techniques early on gives them advantages over their competitors. The challenge comes when taking the leap of faith and funneling resources toward a practice that’s not fully realized. For example, Americans watch and share video content often, but few brands have advanced video marketing campaigns. As 2013 develops, businesses may realize that visual media will have an impact in the digital world this year. Brands must have an idea of how they’ll produce and distribute consistent video media in the near future. Recently, Cisco Internet Business Solutions Group studied the trends and behaviors of 1,152 video consumers in the United States. The study discovered that online video became more than a passive hobby in 2012, with internet enthusiasts engaging with and sharing visual media more frequently than ever before.

According to the study, 70 percent of U.S. broadband users watched professionally produced online video content at least once a week. More, the same percentage of Americans spent an average of 100 minutes per week viewing visual media. The data went on to show that 94 percent of 18- to 24-year-olds accessed video content over the past year. While video content consumption increased in 2012, mobile technology saw the greatest uptick in engagement. A new study from On Device Research shows that Americans spent their time accessing a variety of visual media from their mobile devices last year. In fact, 41 percent of survey respondents said that they watched a tutorial or how-to clip. Brands that want to reach consumers with educational content can do so via video.

The report from On Device Research also noted that 85 percent of the videos watched by Americans were short-form clips. While the study defined short-form clips as under ten minutes in length, marketers may find they can easily and effectively deliver their messages in even less time. This means that brands don’t have to produce long, narrative clips to retain consumers’ attention, and that shorter videos may lead to more impressions. In fact, On Device Research notes that 92 percent of mobile viewers went on to share content with their friends and family.

Business owners looking to invest in a new marketing practice must consider the many benefits of video content creation in the United States.