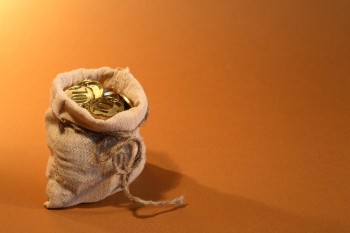 Business owners have begun to transition some of their marketing spend toward digital channels to reach prospective and current customers. Because the internet has become an effective way for companies to extend their reach and build rapport with consumers, brands must identify practices that show consistent ROI. For a growing percentage of businesses, content marketing has stood out in a crowded sector, and its use will increase moving forward. However, according to The Design Industry Voice report, 90 percent of digital and design agencies say they believe their clients expect more work for less money. In effect, 80 percent of survey respondents have indicated client budgets have reduced by more than 70 percent over the past 12 months. The report, which came from Fairley and Associates, Gabriele Skelton and On Pointe Marketing, found agencies are feeling the economic squeeze.

The report contrasts data revealed by Econsultancy and Experian, which both reported in their Marketing Budgets 2012 research that brands plan to invest more across a range of digital channels in the near future. According to Econsultancy data, approximately 68 percent of brands planned to increase their digital budgets for 2012. Forty-five percent of companies wanted to spend more on marketing overall. More, 74 percent of companies hoped to invest more in digital marketing technology last year – up from 67 percent in 2011.

In two recent studies from the Content Marketing Institute, 55 percent of B2C brands and 54 percent of B2B organizations reported that they plan to spend more on content marketing in 2013 than in 2012. While digital agencies as a whole may see their budgets decreasing, content marketing spend continues to rise for both B2Bs and B2Cs. Perhaps brands aren’t expected to do more with less, but they are believed to transition resources to do more with newer channels.