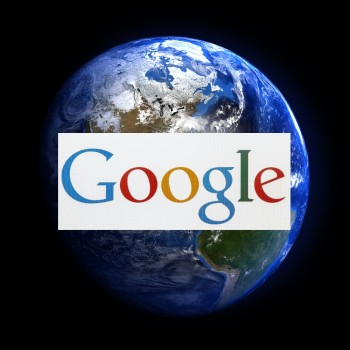 No one debates which search engine rules the web. For close to a decade, Google has been hailed as the industry leader, and accordingly, content marketing has been conducted with an eye toward the organization’s theories about internet visibility.

One of the most important outlets for data about search engine traffic share is comScore. Brafton reports regularly on the group’s findings, and most recently, it was estimated Google was on top with 67.5 percent of all search referral volume. Meanwhile, Bing lagged behind with 18.4 percent and Yahoo brought up the rear with 10.3 percent. However, new data from Conductor indicates those figures might actually be too generous to Google’s competitors.

According to a study of over 100 million individual visits, Conductor estimates Google’s share of the search market is closer to 85 percent. It also pegs Yahoo as the second-place finisher, with 7 percent, and Bing in last with 5 percent. Under comScore’s research paradigm, Bing and Yahoo could conceivably team up and work to threaten Google’s dominance. Per Conductor, that isn’t entirely likely.

Of course, the research methodology varies and it’s possible to argue that either is valid. What is harder to dispute is another of Conductor’s findings. It turns out over three-quarters of all websites receive at least 80 percent of their traffic from Google, meaning that even if there are some visitors coming from non-Google sources, they may not be worth pursuing when time and resources are limited.

The Knowledge Graphs that matter

Developments at Bing and Yahoo are notable for marketers, at this point, when they indicate innovations that Google may soon adopt. Hence the reason why Google’s Knowledge Graph updates, are taken as concrete evidence of new functionality. For example, a research strategist at 90 Octane found a new feature popping up in some queries, according to SearchEngine Land. Apparently Knowledge Graph cards are coming to AdWords campaigns. When users hover over some text in the paid search results, they will see semantic search media related to the company behind the ad.

These results appear to be limited for the time being, but like most of Google’s moves, it could be evidence of impending functionality that blurs the boundary between ads and organic search results. Yahoo and Bing may one day adopt similar features – or flirt with other widgets – but at present, Google is the unquestioned authority for SEO.