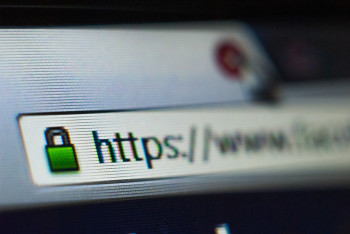 ​Recent search privacy concerns have run rampant in the United States, as dominant search companies like Google and Microsoft become further associated with the PRISM scandal. While every tech company initially named as participants in the government program has actively denied its involvement, web users have begun to abandon familiar sites for alternative media hubs. In search, consumers have used engines like StartPage, Ixquick and DuckDuckGo more frequently than ever before. If this trend continues, brands may find their web content drives additional traffic from new referral sources.

According to a StartPage news release, the search engine by the same name and its counterpart Ixquick have surpassed 3 million daily searches for the first time in their relatively short histories. On Wednesday, June 12, 2013, the two sites hit 3.4 million direct searches. The company’s meta-search engine Ixquick.com doesn’t include Google search results, and the engine was launched to give users online content in a more private setting.

Another alternative search engine – DuckDuckGo – also focuses on privacy and recently announced it hit a new milestone – 2 million searches in one day. More, DuckDuckGo has hit this record high in consecutive days, perhaps a side effect of PRISM phobia.

Of course, marketers shouldn’t look at these evolutions in search as indicative of an overarching transition in consumer behavior. But the events do prove Americans’ unwillingness to forfeit private data for national security and other purposes, which will keep brands honest online. To keep the web a transparent place, companies must build welcoming websites that promise safety and offer unique insights in the form of custom content. Businesses that build and maintain trust with prospects will see their customer bases remain loyal, even​ ​if the rest of the web unfolds in mayhem.