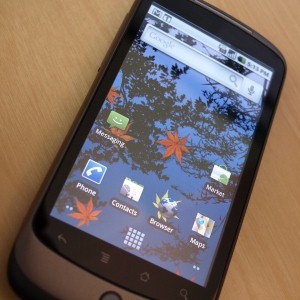 Android will likely end 2011 as the most frequently used mobile operating system in the U.S. smartphones market, eMarketer said this week. SEO campaigns focusing on Google will likely become more valuable as Android devices – and mobile search – grow in popularity.

Brafton reported this week that Google is still the primary search engine, fielding nearly two-thirds of all queries. Additionally, Google is the leader of mobile search by a wide margin. The search giant accounts for more than 95 percent of the mobile search market, according to StatCounter data.

According to eMarketer, Android-powered handsets currently account for 37 percent of the smartphone market in the U.S. In terms of the most popular device, iPhone is currently in the lead. However, Android offers a series of phones from every major service provider, which eMarketer believes will propel it to consistently strong performances through 2013.