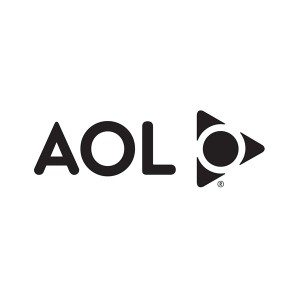 AOL and Yahoo merger discussions have been going on for some time, but the conversations – and subsequential online buzz – seem to be intensifying. News broke that insiders believe AOL has hired new financial advisers to oversee a potential merger, and online marketers should be asking themselves what this could mean for internet marketing – especially since AOL and Yahoo are tied to search market leaders Google and Bing, respectively.

According to the Wall Street Journal, AOL's CEO, Tim Armstrong, recently affirmed that he believes both companies could benefit from a partnership. At the same time, he has repeatedly emphasized AOL's independence as a company and wouldn't comment on a merger.

An AOL/Yahoo alliance could get sticky for some of the companies' partners – particularly rivals Google and Bing. As Brafton reported, AOL and Google renewed and expanded their search alliance in September, with Google adopting some of AOL's content. Meanwhile, Yahoo and Bing recently announced that their search partnership is complete – Bing now powers paid and organic search results for Yahoo sites.

It remains to be seen if the two will combine, and whether Google will consequently end any partnership with AOL. However, marketers may like the ability to easily advertise with the increasingly popular display format on both AOL and Yahoo properties, as both have recently launched exciting new display formats.

Whether a merger is in the works or not, AOL needs to do something to boost itself in the search market. The latest comScore report shows the search engine has continued its decline, accounting for just 2 percent of total core searches in September.