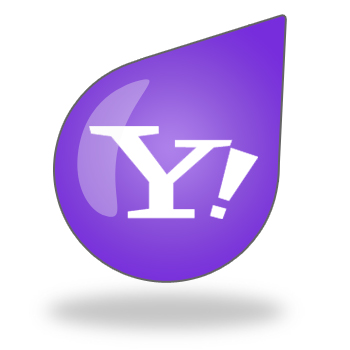 ComScore’s April search engine market report indicates the picture has become even worse for Yahoo, reports Search Engine Land. The company saw its search share fall yet again last month after a decline from February to March when it went from fielding 15.9 percent of all search queries to 13.7 percent.

In April, Yahoo accounted for 13.5 percent of searches in the U.S. While its most recent 0.2 percentage point drop is not nearly as bad as the 2.2 percentage point loss it suffered earlier, it still puts the company in an increasingly bad position.

Google and Bing both made minor gains in the market. Each added 0.1 percent to their query volume with other search engines included in the study staying at them the same rate. Essentially, it seems like an even portion of the 0.2 percent who left Yahoo turned to Google and Bing for their search needs. This puts Bing at 15.4 percent market share as of April, while Google is approaching a full two-thirds of the search market, claiming 66.5 percent.

Google and Bing have both made major news in the last few weeks, especially for marketers following the companies to support successful SEO practices. Brafton recently reported that Google has updated its search algorithm to punish websites using webspam, while Bing rolled out a complete SERP redesign that integrates social media content differently.