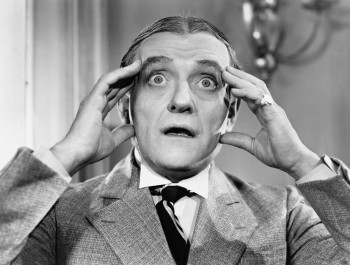 Instagram’s Chief Executive Kevin Systrom said that his company had removed its integration features with Twitter, and he plans to completely cut off embedding capabilities on Twitter’s website, at the LeWeb technology conference.

The division has consequences for both social networks. In Nielsen’s recent “The Social Media Report,” data shows that internet users spent approximately 3.6 billion minutes using Twitter in the past year – a 48 percent year-over-year increase. With social users dedicating more time to their Twitter accounts, Instagram could lose a portion of its audience to Twitter.

The clear-cut losers in this division are social media users. Marketers will also face new challenges, as developing integrated campaigns using both Twitter and Instagram will require some careful thought. However, custom content can reconnect both platforms and create a seamless user experience. Brands that manage thorough content marketing campaigns realize social media content is essential for brand awareness.

By posting article links to Twitter, users can navigate away from the app to branded content that includes visual media, and benefit from Twitter cards. Similarly, brands can post links in Instagram photos’ captions that drive traffic to separate landing pages. Brands can create unique places for their consumers to learn about their products and services by establishing credible blogs that avoid social media drama. Marketers who post articles to their social news feeds that lead to their websites encourage engagement outside of all the social drama.