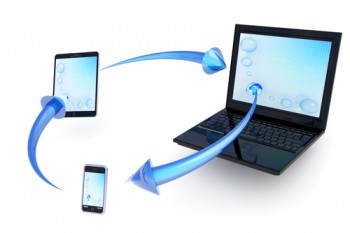 A report from eMarketer suggests that the Asian-American community outpaces other demographics in terms of adoption of digital channels. Additionally, respondents said that the web has changed most aspects of their lives, which suggests marketers will regularly find these audiences active on the web.

Fifty-two percent said they are doing an increasing amount of their shopping on the web as it becomes a more important part of their lives. Furthermore, 52.3 percent said the web has changed the way they shop in terms of conducting more research and comparing vendors for the products and services they plan to buy.

According to eMarketer, 75.6 percent of Americans are regular internet users. Within the Asian community, 78.5 percent of respondents are active on the web. Similarly, companies relying on social media marketing can more effectively target Asian-Americans than other demographics, with 53 percent of the market using social compared to 49.9 percent of the American population at-large.

Moreover, mobile web access is more common among Asian-Americans than the general population, with 45.1 percent accessing regularly the internet on the go compared to 38.5 percent of all Americans.