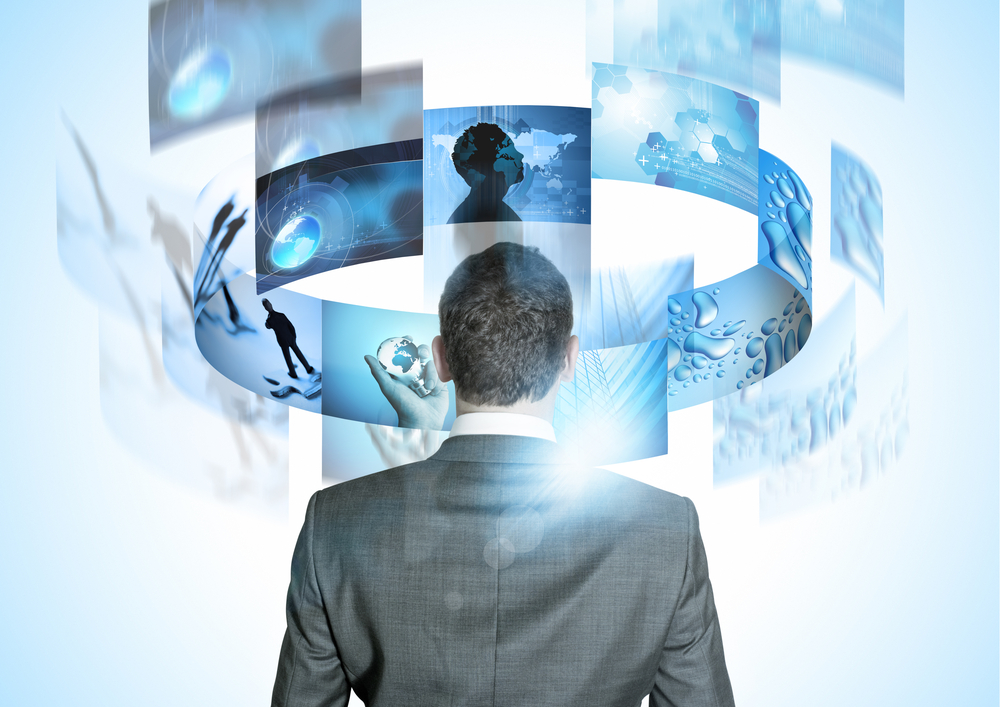 With the endless emergence of new social networks and search portals, brands today are confronted with fragmentation – the dissipation of consumers across a wide array of media channels. One quality of fragmentation that could hinder marketing outreach programs, as noted by eMarketer’s data, is that audiences appear large, but are actually much smaller. The source states that this trend holds true no matter the channel, as linear viewing via specific outlets has given rise to simultaneous media consumption.

Fragmentation: the dissipation of consumers across a wide array of media channels.

According to Pew Research Center’s Project for Excellence in Journalism’s annual “The State of the News Media 2012” report, consumers spend half as long watching evening news on networks like ABC, CBS and NBC today than in 1980. While consumers still get their news, they choose to access content via numerous channels, and reaching a large percentage of prospects in one fell swoop may not be as easy as it once was. The source notes that media multitasking is the new norm, with consumers’ attention divided more than ever before. Marketers who want to reach these leads must develop content marketing strategies that deliver unique media to various audience segments in a personable and timely manner. While eMarketer data indicates TV remains at the center of media multitasking, consumers often have another screen in front of them at the same time, and they’re typically less engaged.

To make things even harder, there is fragmentation within specific channels. For example, mobile users engage with specific apps more than others and people post media to different social networks. These separate channels create hardships for marketers who have traditionally unleashed campaigns that thrive on a single avenue. It’s no longer sustainable.

In fact, according to the Content Marketing Institute, B2C and B2B marketers realize they must spread media across several channels in order to reach the ideal audience. The source notes that both B2C and B2B marketers use an average of 12 content marketing tactics to reach consumers. With fragmentation a growing concern, it’s time to diversify the marketing portfolio, and introduce consumers to a wide array of custom content that compels engagement and reaction.