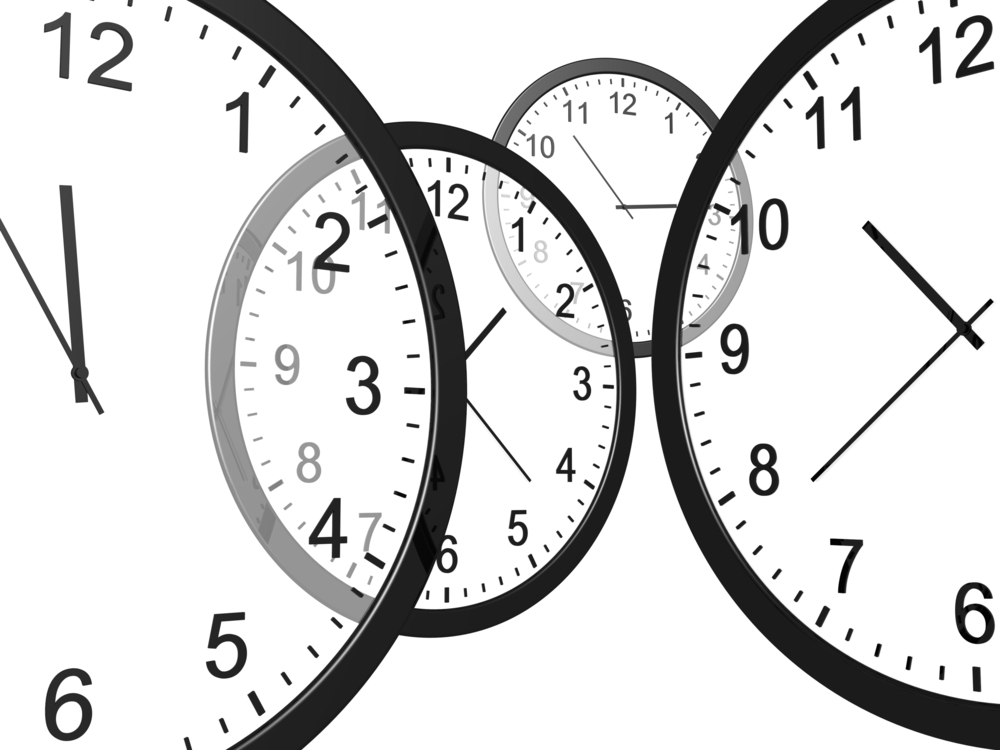 A study that sets out to identify spam Tweets from real social media content shows marketers how to tune out the noise, but also when to reach their target audiences. The research conducted by Gabriela Tavares and Aldo Faisal of the Imperial College of London discovered that Bots, or fake Twitter accounts, are active through all hours of the day unlike the people managing personal and corporate social media accounts.

According to the findings, which monitored Tweets in a 24-hours period, B2B companies will see the most engagement when they publish social media content during the first half the work day. Tweets peak around 10 a.m. after a sharp activity uptick in the morning, and continue to trend downward throughout the afternoon and into the evening.

This is clearly attributed to corporate work hours, during which buyers are online networking with professionals, answering questions and performing research in advance of upcoming decisions.

Because individuals running personal accounts are most active during the afternoons and evenings, it might be smart for B2Cs to schedule Tweets for after-work hours. The study found personal account activity is highest between 9 and 10 p.m., however it remains strong throughout most of the day after picking up around 10 a.m.