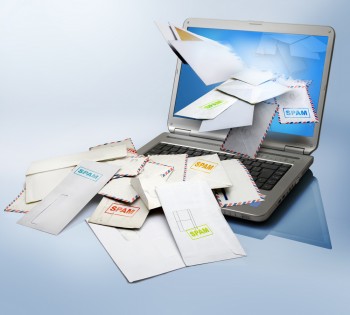 Profit margins vary a great deal across different marketing channels. Organic Twitter marketing campaigns, for example, cost almost next to nothing, but they might not have the same visibility of a targeted Facebook ad strategy. Depending on where a company’s customers spend their time on the internet, one channel might prove more financially fruitful than another.

However, it’s difficult to ignore the power of email marketing. It might not be quite as flashy as social marketing or the latest app, but it gets results. And as the latest research from Econsultancy demonstrates, it hasn’t shown any signs of slowing down despite the rise of these other popular approaches.

According to the Email Marketing Census 2014, when marketers were asked to rate channels based on their potential return on investment, email got the highest score with 68 percent of respondents calling it good or excellent. What’s more, the subjects of the survey attributed an average of 23 percent of total sales to email efforts, which is an increase of 5 percent from the Email Marketing Census 2013 study.

Econsultancy didn’t pare the results down to highlight divides that exist between B2B email marketing and similar B2C campaigns. However, the effectiveness of this channel is likely similar for all kinds of industries. In fact, the primary differences may simply be how different organizations actually conduct their email and content marketing.

For example, as Brafton reported, 58 percent of B2C customers report that they’re likely to buy a product after they’ve read promotional emails. The buyer’s journey is much different for these consumers, who might buy items soon after learning about them. On the other hand, email marketing isn’t quite so close to the end of the buyer’s journey for B2B prospects. In commercial industries, email is much more important for raising awareness, establishing thought leadership and offering gentle reminders to consider a business relationship.