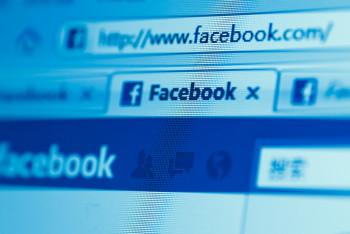 ​Brands will continue to pump significant resource toward creating campaigns for Facebook. Critics may assert the network is losing ground among key demographics, but data shows effective social media marketing through the site can directly impact revenue.

While potential results make producing social media content for Facebook worthwhile, a report from AgoraPulse indicates name brands aren’t reaching their audiences in the right ways. The July 2013 research evaluated Fans Reached, Engagement and Storytellers metrics. According to the data, brands with more than 10,000 fans reached a significantly lower percentage of their audiences​ ​(10.2 percent) when compared to companies with fewer than 10,000 fans (21.2 percent). More, bigger brands struggled to engage audiences, interacting with 1.2 percent fewer fans than smaller organizations on Facebook.

Perhaps most important for brands to consider is storytelling metrics. Big-name businesses managed to compel a higher percentage (2.4 percent) of followers to talk about corporate products or services via the network, while organizations with fewer than 10,000 fans earned media mentions from 2 percent of their audiences. The study classifies storytelling metrics as the sharing or Liking of, and commenting on, custom content.

Reports still suggest Facebook marketing can generate returns for companies of all sizes. However, brands can’t expect lackluster efforts to generate revenue – the channel deserves as much attention as any other established outlet.