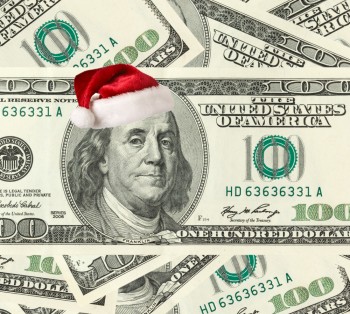 To facilitate better consumer searches and compete with a particular search engine giant, Bing is running a “Don’t Get Scroogled” campaign to protect holiday shoppers from “pay-to-rank” practices it claims are used by Google. Allegations aside, marketers should create custom content with SEO in mind to ensure brands are discovered during consumers’ pursuit of filling online shopping carts.

According to Bing’s blog, Google’s service, particularly it’s ‘shopping’ feature, prioritizes advertisements in SERPs, rather than showing best results for a particular shopper. Bing warns shoppers not to get ‘scroogled’ this holiday season as they search for gifts for family and friends.

The search engine’s new campaign follows “Bing it on,” which Brafton reported on in September. Bingiton.com allows users to search for queries, showing results from both Google and Bing. The campaign asked users to select which results they liked best in the hopes that Bing would emerge as a worthy competitor to Google.

This holiday season, Bing competes for searchers and SEO attention, offering consumers the gift of protection from “scroogle.”