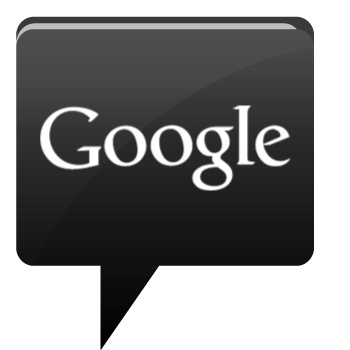 Despite major updates in May, neither Bing nor Yahoo was able to cut into Google’s dominance of the search market, according to comScore’s analysis for the month. The company’s search market report found, Google’s share jumped 0.2 percentage points to 66.7 percent, while Bing remained flat at 15.4 percent and Yahoo fell 0.1 point to 13.4 percent.

The market share loss likely comes as a blow to Yahoo, which rolled out Axis in late May to move its search product forward. The browser plug-in and mobile app both operate Yahoo search, but the company’s continued losses show that few are actively interested in using the service.

Similarly, Bing announced series of integrations and updates to its SERPs last month, but Microsoft’s search engine continues to see little improvement. While the 15.4 percent of the total market doesn’t move the company’s market share needle, it did field a higher volume of searches in May with 2 percent more than April. Still, it has not cut into Google’s dominance, and it doesn’t look likely to do so.

As all of these new features are released, marketers may begin to brace their SEO campaigns for features that will improve SERP experience for Bing and Yahoo users. Marketers may be bracing their SEO campaigns to take advantage of new search features across engines that will help them provide the best SERP experience for Google, Bing and Yahoo users . However, Google’s continued dominance means that content marketing campaigns aimed at boosting search ranking are most likely to yield benefits when focused on Google searchers.

Moving forward, local search and associated SEO practices will be critical for companies to focus on. In May, Google announced the development of Google+ Local, which replaced Google Places, and will emphasize Google+ data as a local ranking factor. Meanwhile, Brafton reported recently that Bing has partnered with Yelp to deliver content relating to a region’s businesses to those using its engine to find local results.

Greater emphasis on local search could be especially useful for those that rely on prospect and customer phone calls to measure web leads. Brafton recently reported that one of local search’s greatest benefits for companies has been increased phone calls among other secondary actions after conducting a query.