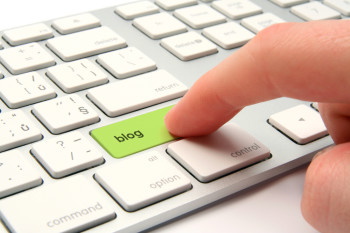 Many people were surprised to find out that Yahoo acquired Tumblr, a site that was performing well with 900 posts per second and 300 million monthly active unique visitors. However, it appears that a number of individuals were also unhappy about the transaction. A post from WordPress’ founder Matt Mullenweg reported an uptick in blog imports from Tumblr to WordPress, which he interprets more as validation of web content publishing’s importance and less as a bad omen about the deal.

On Sunday night, Mullenweg wrote that import rates between the two online content publishing sites spiked. Most Sundays, WordPress receives approximately 400 and 600 imports from Tumblr. However, there were around 72,000 blogs that imported to WordPress in one hour on May 19, 2013.

“I think we’re at the cusp of understanding the ultimate value of web publishing platforms.”

Mullenweg described the news as bittersweet – not because it’s a bad deal for Tumblr, but rather because it could hamper an independent business’ innovative spirit.

“I think we’re at the cusp of understanding the ultimate value of web publishing platforms, particularly ones that work cross-domain,” Mullenweg wrote in the post. He later added that people were reading too much into the import rates, adding that “I don’t think there will be an exodus from Tumblr.”

Brafton recently touted the value of brand journalism and how it applies to the business world. Statistics from WordPress show that more than 347 posts are created on the platform every minute, while an infographic from Royal Pingdom revealed the site now accounts for 52 percent of the total online publishing market.

These figures have risen as brands realized corporate blogs were crucial to compete and succeed in today’s market. The buzz surrounding Tumblr’s acquisition and blog imports are evidence that custom content publishing is coming to the forefront of internet marketing discussions.