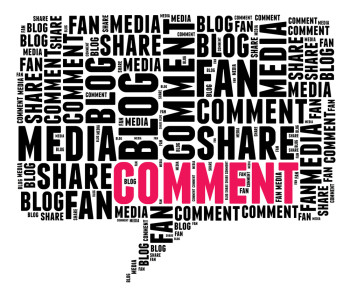 Marketers who use social media content to spread branded messages to target audiences will continue to widen their reach. A recent eMarketer report revealed that approximately one in four people worldwide will use social media by the end of 2013. Brands must be on networks where their prospects are active in order to start conversations that lead to conversions and build loyalty.

Last year, 1.47 billion people around the world used social media, the report found. eMarketer just revised its original projections to accommodate for faster-than-expected adoption. It upped its original prediction for 2013 by 100 million – so the number is forecast to hit 1.73 billion this year.

It’s likely that many of these users are on Facebook because the social network is attracting billions of global users, Brafton previously reported. In fact, 915 million of the company’s 1.11 billion monthly active users were outside of the United States and Canada.

While the majority of social media growth is expected to take place overseas, figures are still climbing in North America. eMarketer reported there are currently 163.5 million social network participants in the U.S., but that number will climb up by 6 million in 2014 and hit 183.8 million in 2017.

Listen in for social marketing success

Brands that use these channels to their advantages have opportunities to tap into social chatter unavailable anywhere else on the web. Today, marketers can hear what their prospects are saying in real time, and then deliver timely responses that satisfy their needs. Social monitoring can similarly advise businesses about which channels will generate the most content ROI.

“Each social platform will work differently for each company based on its industry, product and marketing tactic.”

A recent report from SumAll estimates the average value of a Tweet is $25.62, but it advises companies against putting all their efforts into the most popular social networks simply because they assume that’s where money can be made. Instead, marketers must listen to the conversations taking place across channels and determine where meaningful dialogs happen.

“Each social platform will work differently for each company based on its industry, product and marketing tactic, making the understanding of which specific digital marketing efforts drive results even more valuable,” the SumAll report states.

For some B2C companies, Pinterest and Facebook will generate the most engagement, leads and conversions, whereas B2B enterprises thrive on Twitter and Google+. Ultimately, marketers must know their target demographics well enough to reach them wherever they’re most active online.