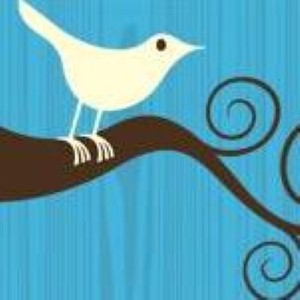 Skeptics that usually refrain from adopting buzzwords like Tweet and big data into their lexicons should take note – even the Oxford English Dictionary (OED) has officially accepted both terms. Marketers who have been reluctant to fully embrace the social network should take this as a signal that Twitter is more than a flash in the pan, and social media content produced for the channel is an important part of branding efforts.

The 2013 OED release will include “Tweet” as a noun and verb, referring to use related to the social network. While most words must be current for a decade before OED will consider them for the book, it made an exception to the rule for the term. Also in this round of inclusions – OED added crowdsourcing, redirect, stream (verb), e-reader and mouseover to its vocabulary.

To remain competitive, marketers must invest in social media marketing on Twitter and other major channels to deliver real-time updates to customers and prospects.