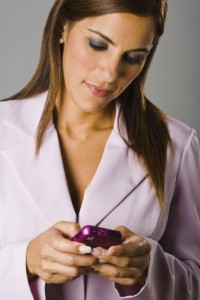 Brafton has reported that nearly half of marketers told Forrester they plan to integrate mobile campaigns into their overall corporate agendas. Now, the findings of a Millennial Media study suggest that preparing marketing content for mobile users with devices running on Android operating systems is key to ensuring campaigns have a broad reach.

Notably, Bing for Mobile is now available for all Android users, as Brafton reported last week. Nonetheless, marketers hoping to reach the growing audience of Android users might want to stick to Google for their mobile search campaigns – the search giant fields more than 98 percent of mobile queries.

The Mobile Mix report also makes it clear that mobile marketers must consider non-smartphone device users. Feature phone impressions accounted for 28 percent of mobile impressions in October. This should remind marketers not to underestimate the value of simple texts. As Brafton has reported, 72 percent of American adults send text messages.