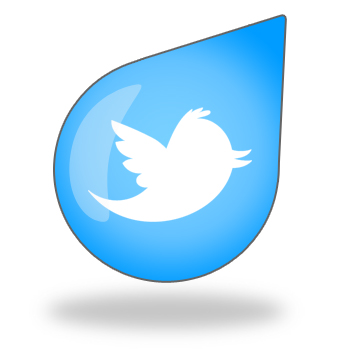 Using data from a Brafton client in the business and finance industry, Brafton compared clicks per post for automated social content and interactive Tweets posted manually to the company’s account over the course of a month. Both types of Tweets contained dlvr.it links to fresh content published on the company’s website, and clicks on dlvr.it links were measured according to whether they were included in automated posts or manual posts.

There were 221 posts shared to the account automatically, which generated 2,363 clicks. Coming in at 10.7 clicks per post, the data shows that this automated content performed reasonably well in terms of garnering interest among followers and, ultimately, winning site traffic.

However, the results pale in comparison to interaction for social content shared manually, which included @mentions, @replies and comments about trending topics preceding shared links. The clicks per post vastly outperformed the automated content, with each post garnering 37.1 clicks on average.

Based on Brafton data from clients in the business and finance industry, the average Tweet shared as part of a social media marketing campaign in this sector generates around five clicks. This campaign is performing well for both automated and interactive posts. Still, the results show that social campaigns actively monitored and manually updated are more likely to foster engagement than automated posts. More information about this campaign and tips from Brafton’s social marketing team are available in social media executive Ty Scheiner’s related blog post.

As Twitter continues to become more popular among users, it’s vital that marketers position their campaigns to stand out in the social clutter and succeed. Brafton recently reported that Twitter’s overall reach has grown 400 percent since 2010, with 15 percent of American adults using the microblogging site daily.