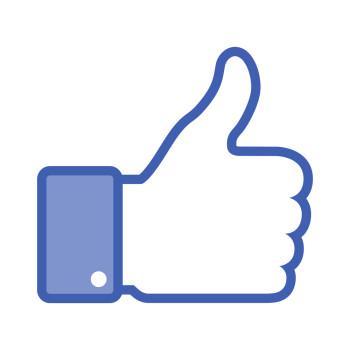 ​Brafton has already reported that consumers use social media in some strange places – 32 percent of 18 to 24 year-olds check Facebook and Twitter while in the bathroom. But what drives their social clicks? Do consumers log into their accounts to consult friends about potential purchases or to entertain themselves during mundane chores?

According to a March 2013 survey conducted by financial education website CreditDonkey, consumers turn to Facebook and Twitter throughout the day and during a variety of daily activities. Approximately 70 percent of people use Facebook while traveling, compared to about 53 percent who use Twitter. As for shopping, both Facebookers (42.4 percent) and Tweeters (31.2 percent) get their social media fix to support their purchasing decisions. More, people also turn to social networking while exercising, with 22.3 percent on Facebook and 17.8 percent on Twitter.

Brands can reach these consumers with social media content. While it might be difficult to target such specific content to resonate with prospects based on their activities, catching buyers with entertaining web content while they’re on the exercise bike might just catch them at the perfect time. Consumers use social media to support their offline activities, and it’s important for companies to realize just how tuned into social updates people are today.