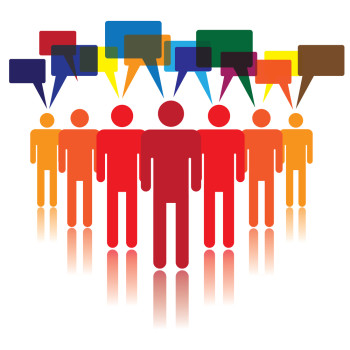 On July 21, 2013, Chipotle‘s Twitter followers were inundated with a series of strange social media content. The Tweets said things like “twitter friends search bar” and “Hi sweetie, can you please pick up some lime, salt and onion? twitter.” After the barrage of rapid-fire updates, the handle posted an apology, suggesting the account had been compromised. “Sorry all. We had a little problem with our account. But everything is back on track now! – Joe.”

This might seem like a run-of-the-mill hacking situation, but new evidence suggests it was all a publicity ploy. There’s a better way to get engagement. Rather than concocting attention-grabbing events, brands can consider data about what types of posts grab attention and clicks, or better yet – dive into their own analytics with social monitoring.

In the aftermath of the ‘Chipotle hack,’ the burrito chain’s communications manager, Chris Arnold, told Mashable that “it was definitely thought out: We didn’t want it to be harmful or hateful or controversial.” Apparently, the tactic was part of its 20th anniversary “Adventurrito” promotion, which is a 20-day treasure hunt for clues. While the strategy might have been effective in the short term (the rep said it provided a surge in engagement and followers) it’s a practice that won’t provide sustainable results.

Unless marketers know what interests their target market and inspires engagement on a regular basis, those heat-of-the-moment followers will drop off and social content ROI will decline. It’s more effective to look at larger trends, such as overarching consumer behaviors on the site.

Brafton recently reported that Twitter marketing drives interaction when brands play into their customers’ opinions and interests. Not sure what those are? Look at the analytics for guidance. Check which posts correlate with higher clicks, referral traffic and social shares. Perform an experiment to see if similar social content provides repeat results. If it does, build a campaign with those tactics at the core and then weave in fresh approaches to build on that momentum.