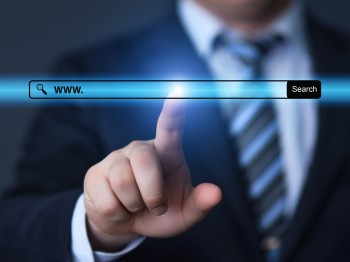 Talk of SEO may conjure images of keywords and title tags, but in actuality, the search market is becoming more about rich media rather than plain copy. This growth of the semantic web is largely due to Universal Search. As Google queries are dominated by fields populated with Images, Maps or other search verticals, making any appearance at all is potentially better than owning top rankings for specific search terms.

But what are the most common types of content that show up in Universal Search results? Searchmetrics conducted a study of the media that populate standard queries and found YouTube results and Google Images have increased from 75 percent of searches in January 2013 to 81 percent this past December.

The most common type of search that standard Google searches draw upon is still video. It was in 58 percent of SERPs at the start of 2013 but had gone up to 65 percent at the end of the year. Images increased from 37 to 40 percent and Google News held steady at 16 percent throughout 2013. Brands clearly need to be producing a variety of media and multiple types of content to gain traffic and visibility if they’re going to survive in a Universal Search and semantic-dominated environment.

Mobile search has made it even more important to spread content marketing materials to diverse search properties. According to a study of mobile ad revenue conducted by eMarketer, Google has actually been losing money on paid ads from smartphone searches. The consensus is that this is because smartphone users are becoming increasingly app specialized. Rather than using Google as a universal starting point, mobile customers select specific applications such as YouTube, Facebook, Google+ or even more niche programs for particular data.

As Brafton reported, Google is slowly moving toward app integration so programs installed on a device can be used to access relevant content. However, the process is nowhere near complete, so for the time being, brands need to both produce a wide variety of content types and understand where their target audiences dwell. A robust mix of video and blog posts, for example, will be successful in both dominating relevant Google searches as well as honing in on customers who frequent YouTube.