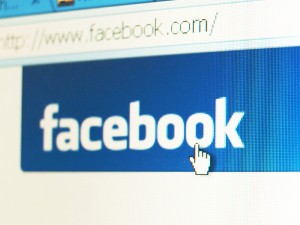 In an interview the Harvard Business Review, Coca-Cola CEO Muhtar Kent said that social media marketing accounts for about 20 percent of the company’s overall budget. The executive said that five years ago, social accounted for just 3 percent, but the appeal of improving prospect and customer engagement was too great for the organization it ignore.

The company, Kent said, prides itself on defining the marketing landscape across platforms, and Coke is increasingly focusing on internet-based channels. Television advertising, while still valuable, is expensive and doesn’t improve brand accessibility and overall reputation like a solid social campaign can, he says.

Social media marketing is an integral element of the company’s strategy in the next decade, as it looks to double its sales.

“There were two [main marketing goals]: establishing a long-term vision and restoring growth in North America,” Kent told the Review. “I felt that we needed a vision, a shared picture of success – both for us and for our bottling partners. We call it 2020 Vision, and it calls for us to double the business in 10 years. It’s not for the fainthearted, but it’s clearly doable.”

Brafton reported earlier this month that Coke’s social media marketing campaign is wildly successful across multiple platforms. Its Facebook presence alone has improved the brand’s appeal to younger audiences, as it has surpassed more than 34 million Likes with an engaging campaign and aggressive trumpeting of user-generated content.