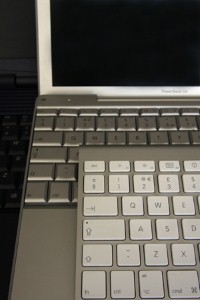 With LinkedIn making headlines in May after its initial public offering, the social network’s membership soared. Bloomberg Businessweek reported its user base climbed past 33.4 million – a 6.7 percent growth – following the IPO news.

LinkedIn continued to grow in June, with recent comScore data indicating it’s now the No. 2 social network in the United States in terms of unique visitors per month. Visits to LinkedIn were up 63 percent year-over-year in June, pushing the site past the 33 million mark.

Meanwhile, Myspace’s traffic numbers continued to decline, falling 50 percent compared to June 2010. Twitter is growing at a slightly slower pace than LinkedIn, with unique visitors increasing by 31 percent year-over-year. All three of the sites generate roughly 35 million visits per month from American consumers.

Facebook is still top dog, however, with traffic improving 14 percent during the same time frame. In June, the social network was accessed by more than 160 million Americans.

Google+ may be the biggest wildcard in the social media landscape. While it is still in a young and developing state, the social network has already acquired more than 10 million users according to some statisticians. Moreover, Brafton reported customer satisfaction in Facebook is waning, indicating users may be open for a better social networking alternative.