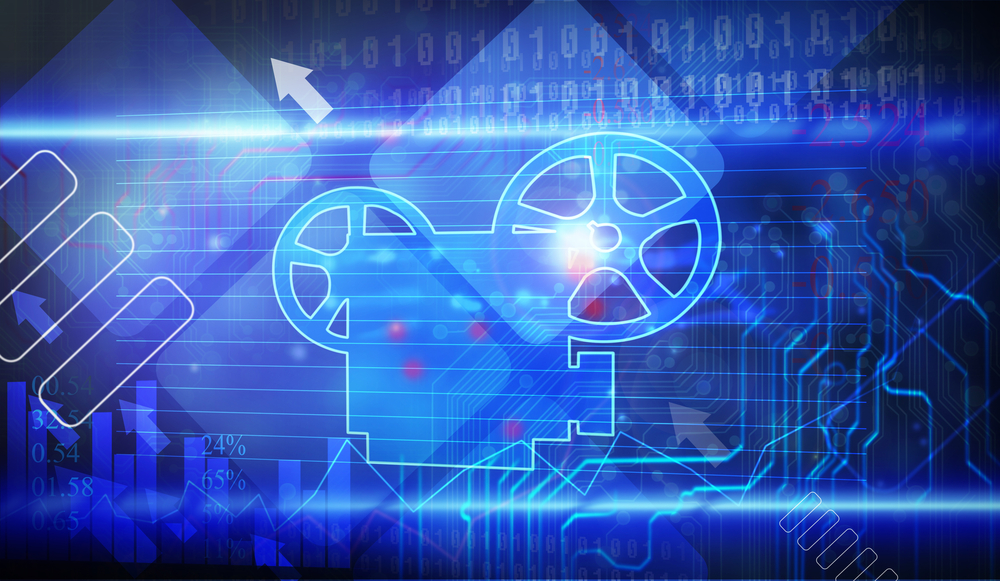 Video content reaches viewers all across the web via numerous devices. With big brands struggling to reach fragmented markets, mobile-friendly content offers some relief, but only when its used effectively. Brafton recently reported on Conviva data that showed consumers are more likely to complete video clips when buffering issues don’t occur. The study also found these problems are less likely to happen on PCs than portable devices, and strategic, pre-planned content is more successful than live streaming. However, a new study from video platform Ooyala reports the opposite.

The source notes that overall digital video viewing time on mobile devices doubled in 2012, reaching 8 percent by December 2012. Ooyala credits the impressive growth to the emerging tablet computer market. Tablet video sharing on the Ooyala platform is up 110 percent year-over-year, and smartphone views are also up by 87 percent. In contrast, Conviva data suggests there are more buffering and start issues with mobile video experiences. The source noted 17.5 percent of videos never start on Android devices and 14 percent never load on iOS devices. Where Ooyala metrics indicate that consumers are willing to wait through the buffer and load process, Conviva claims less reliable video delivery, common on mobile devices, causes people to abandon clips.

Brafton spoke with Anaid Gomez Ortigoza, product manager at Conviva, who explained that the data sample from each platform sees a different type of viewer, which could explain why Ooyala doesn’t show the exact same concern for buffering. Conviva optimizes the viewer experience for long-form mainstream media, (such as HBOGo, ABC, The Grammys Live, The Oscars, ) while she said Ooyala more often is focused on short-form content such as retailers like Sephora. More, Ooyala reports that live-streaming broadcasts remain the most engaging visual media formats among its surveyed viewers. According to the source’s data, tablet owners watched almost five times as much live video as on-demand media in the fourth quarter of 2012. Mobile phone owners engaged with around 4 times as much live content as they did other visual options.

Ooyala reports that tablet devices are becoming the alternative TV screen for many consumers. Sixty percent of tablet owners’ video time goes toward watching long-form media. In Q4 2012, approximately 32 percent of time spent engaging with video on tablet devices was dedicated to formats running longer than 60 minutes. This indicates that mobile users allocate certain tasks to different devices – smartphones work best for short-form content, while tablets have become the second screen of choice.

The reports offer conflicting video marketing insights on what engages audiences – so what’s a marketer to do? Together, the studies show that video content has become an increasingly dominant media format for consumers, and brands must conduct their own audience targeting initiatives to determine the strategies that will work for them. Businesses need to evaluate their unique customer bases – do they prefer mobile technology or PCs? Will they be willing to withstand buffer experiences for highly targeted, live clips or should content be pre-planned. Instead of focusing on the metrics provided by Ooyala and Conviva, marketers should ask their customers what they’d prefer long term. The results will have a greater impact.