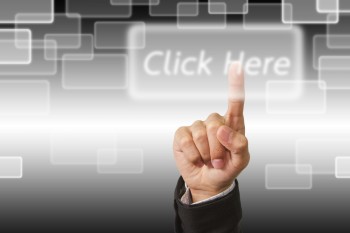 Content creation agency Curata recently released a report that found that content marketing campaigns that include the use of images see more frequent clicks from prospects.

In its research, Curata pegged the increased engagement at 47 percent for those articles with photos on their pages. Aside from the benefits for the reader, photos as part of content marketing campaigns provide a small, but important, SEO lift. An image itself has no value, but the metadata used for the image, including its title and caption, is more information for search crawlers to index. (Plus, Brafton has reported that interaction can improve SEO, which also points to an indirect search value of images.)

Moreover, presenting articles as with images in the style of traditional media outlets helps a business boost its own reputation as reliable source for industry news. As SEO advances, a company’s position as a thought leader improves has become a strong factor in its search ranking. Working with seasoned content writers to create relevant, original articles presented with images, will help a business improve search standing.

Images are becoming more valuable as Google adjusts its image search capability to allow users to find more visual content on the web. Brafton recently highlighted a move by Google, which added a preview feature to image SERPs that allows users to see previews of photos for related queries when they hover over suggested searches.