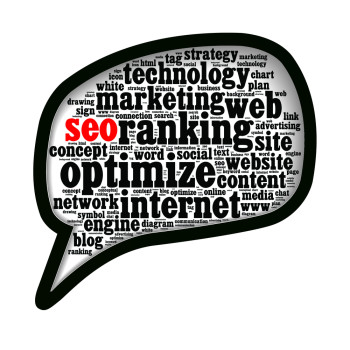 ​Content marketing has earned the respect and trust of ad executives and big brands over the past five years. While the practice was initially met with skepticism over its ability to generate noticeable ROI, the tides have turned, and almost every major corporation creates custom content for the web.

According to an April 2013 survey from MailOnline, 70 percent of brands and 77 percent of agencies engage in content marketing to promote their products and services. Companies also obtain branded content from a variety of resources to add diversity to their campaigns and strategies. Thirty-seven percent of surveyed respondents acquire original media from third-party content creators, which highlights the proliferation of content agencies over the same time period.

In the same way that traditional ad agencies flourished and grew into respectable enterprises in the 1950s, content marketing firms have matured as of late.

In the same way that traditional ad agencies flourished and grew into respectable enterprises in the 1950s, content marketing firms have matured as of late. In part, these agencies have become increasingly important as brands look to spread their stories and messages all across the web. Nearly 70 percent of companies distribute their content in digital media other than email and their own websites. To establish credibility on various channels, internal marketing teams need help from external experts, and content agencies are the go-to choice.

Brafton reported that global brands attribute marketing success to more than 12 channels, such as email, SEO and social media content. With video and mobile also expected to become powerful lead-generation vehicles, companies that have little knowledge of internet marketing best practices must catch up – and fast. Being able to credit a specific article for a transaction allows a marketing team to recreate past successes, so each new blog post or piece of marketing collateral is optimized for maximum effect.