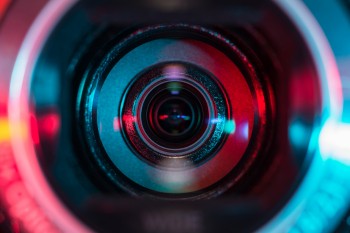 Video marketing is a valuable tool for brands, but determining how, where and when to publish video content can make all the difference for a marketing strategy. Stakeholders have to determine if they’re going to post exclusively on YouTube, spread videos across social media channels for maximum visibility or restrict publication to one network to reach a niche audience.

Ultimately, the choice comes down to business goals. The Facebook Media Blog, reported that Cosmopolitan magazine saw excellent results from a campaign that produced a series of videos specifically for its Facebook. The goal was to get more shares, raise visibility and stimulate conversation with Facebook users.

In the end, Cosmo saw a 200 percent year-over-year increase in engagement. For instance, shares of videos were 53 percent higher than regular social media content, and one video had 5x more engagement than the average content.

Part of Cosmo’s success stems from the fact that video titles can shape how users perceive the content. In a similar campaign switch, we helped a Brafton client move away from nondescript templated video blog headlines to customized titles that both described the posts’ content and appealed to ideal viewers.

In the end, video views had doubled and the client learned a valuable lesson: Content is only as good as the audience it’s created for. Facebook produces the kinds of engagement and clicks marketers crave because it allows for content that’s specialized with a particular group of readers in mind and can easily reach them.