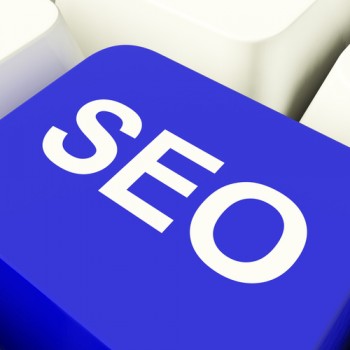 ​In the past week – week and a half – the SEO community has erupted, with many webmasters claiming Google refreshed an algorithm that affected PageRank and organic traffic rates. Search Engine Land’s Barry Schwartz puts together a great roundup of the recent events, highlighting discussions on sites like WebmasterWorld, Google Webmaster Help and Search Engine Roundtable. Schwartz even notes ranking changes on tools such as MozCast and SERPs.com.

When Schwartz reached out to Google, he got the standard response about the search engine company’s 500 algorithms being updated annually. However, Cutts already explained that SEOs will have to adjust to ongoing Panda refreshes as its now completely integrated into the ebb and flow of search. So, if a website felt significant ranking shifts because of an ongoing algorithm, it’s likely because the company isn’t optimizing its web content and user experience to the best of its ability.

For example, Brafton.com has seen a steady rise in traffic over the past two weeks. This suggests that a steady flow of web content can help organizations absorb any shift in the algorithmic plates holding websites up in search. There will certainly be more changes to come in Google SERPs, and SEOs should focus on learning from these adjustments to further deflect future downgrades.