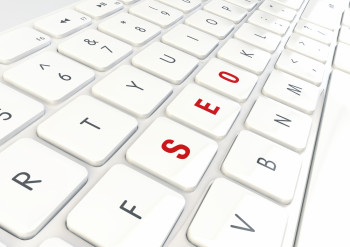 New research from comScore outlines where desktop searches are taking place, defining subtle upticks for select engines and downturns for others. Overall, Google garnered 66.7 percent of search queries in June 2013 – the highest percentage out of any site. Microsoft Sites ended with 17.9 percent of the market share, while Yahoo (11.4 percent), the Ask Network (2.7 percent) and AOL, Inc. (1.3 percent) rounded out​ the survey.​

Interestingly, total core searches conducted via desktop computers fell between May 2013 and June 2013. There were 19.2 billion core searches in June – a decline of 4 percent month-over-month. Google served approximately 12.8 billion queries, a decrease of 4 percent from the month before. Microsoft Sites, Yahoo Sites, the Ask Network and AOL, Inc. all experienced fewer core searches last month than in May 2013.

Data from comScore also noted that 68.6 percent of Google searches carried organic results. Brafton previously reported that 95 percent of web traffic clicks on links discovered on Page 1 of SERPs. While desktop queries are down 4 percent month-over-month, brands can see produce SEO content for lead generation and increase profit margins through search. It’s important to note that the decline of desktop search doesn’t mean people have abandoned popular engines like Google. Instead, marketers should realize that search behavior has likely transitioned to mobile, where SEO best practices still apply.