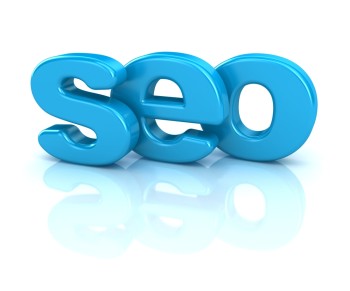 ​With each new​ ​comScore U.S. search rankings report, Google and Bing often trade a few percentage points, Yahoo! remains somewhere in the mix, and every other portal seems to drop further from sight. In the March 2013 release, trends carried on with one uptick outweighing the rest. For the first time ever, comScore estimated that desktop searches surpassed 20 billion core queries – up 11 percent from the previous month. The previous record, set in January 2013, fell at 19.5 billion searches.

Core queries on desktops from home and work locations fell to 16.4 billion in September 2012, with many marketers and SEO content experts wondering if mobile had finally taken hold of the industry. However, the recent resurgence further supports desktop content campaigns, as frustration over poor user experience and scalability puts the mobile revolution on hold. Though mobile search may be rising at an equal (or faster) pace, desktop search is clearly here to stay.

Brafton reported on comScore’s February report, showing that core desktop searches totaled 18.3 billion. In March, internet users turned to Google for a variety of reasons, with Louisville’s Kevin Ware, Game of Thrones, North Korea and Cesar Chavez among a few of the most-searched terms of the month.