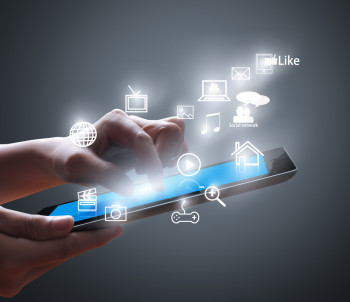 Marketers strive to keep their brands at the top of customers’ and prospects’ minds. Delivering a well-crafted message at the right time is the difference between closing a sale and losing out to a competitor. It’s important for marketers to note that more than one-third of all adults now own tablet computers. This additional screen provides companies with another opportunity to reach target audiences with their branded content.

The Pew Internet & American Life Project just released its “Tablet Ownership 2013” report, which shows the number of tablet owners in the United States has doubled in the past year. It appears the devices are universally popular, as adoption is roughly equivalent among genders and ethnic groups.

Tablet adoption increased the most in households earning more than $75,000 per year, but families with lower incomes also invested in the handheld computers. Brafton previously reported that tablet penetration among affluent consumers hovers around 80 percent. It’s wise for brands to develop mobile content for these devices because users often research their purchase decisions on the devices before heading into stores or buying online.

Due to tablets’ larger screens and user-friendly navigation, the devices are effective at showcasing graphic content, detailed photos and in-depth product descriptions. Marketers can use this channel to keep their web content in target audiences’ hands.