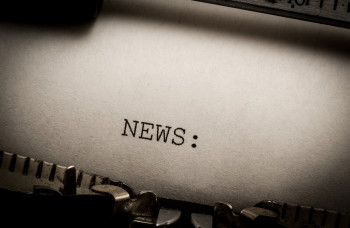 ​The state of offline journalism isn’t bright, but writers are finding new ways to use their craft to create engaging and newsworthy online content. In the 2013 Oriella Digital Journalism study, writers from 15 countries were asked about their outlooks and their publications. Results show that journalists embrace social media channels as ways to get their articles out to the masses.

Fifty-nine percent of surveyed journalists are tweeting in 2013, compared to 47 percent last year. Perhaps more interesting is that just 39 percent of journalists consider themselves ‘digital first’ writers. This suggests that far too many writers prefer to work offline, despite warning signs the web is where news content flourishes.

Brafton reported on Pew Research’s State of the News Media 2013 report that found 31 percent of Americans have turned away from offline news sources because they’re ill-equipped to deliver high-quality content. Nearly twenty-three percent turn to the web because offline channels deliver fewer stories.

Brands can establish themselves as news sources with smart content marketing strategies. Reporting about trends and updates within niche sectors puts companies at the forefront of search results and attracts readers’ attention long enough to educate and sell prospects on ideas.