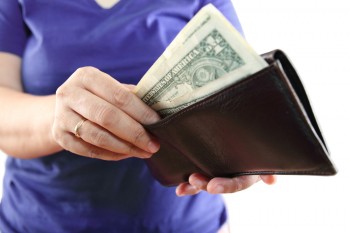 Traditional media enthusiasts claim that internet marketing is just a series of fads with no means for showing ROI. Nevertheless, brands invest large percentages of their overall marketing budgets year-over-year, and a new survey from Strata, as reported by Online Media Daily, shows that new media could surpass traditional options in the near future.

The survey polled nearly 100 advertisers in the fourth quarter of 2012 and found that spending toward TV and radio is declining. Forty-percent of respondents indicated that their clients were less interested in TV advertising and 32 percent were less invested in radio. Interest in print is down 60 percent year-over-year.

Meanwhile, 22 percent of agencies reported that the media landscape continues to evolve, and 76 percent say their clients use approximately three different channels to reach prospects.

“New advertising mediums are evolving at an unprecedented pace, and agencies are constantly trying to figure out how to get the best return on investment for their campaigns,” CEO and President of Strata John Shelton said. “It makes sense that understanding how to attain the best possible media mix could be a very real challenge today.”

Brands looking to extend their reach across the web might depend on content marketing in 2013, as an industry study shows B2Bs and B2Cs use an average of 12 tactics to reach audiences online.