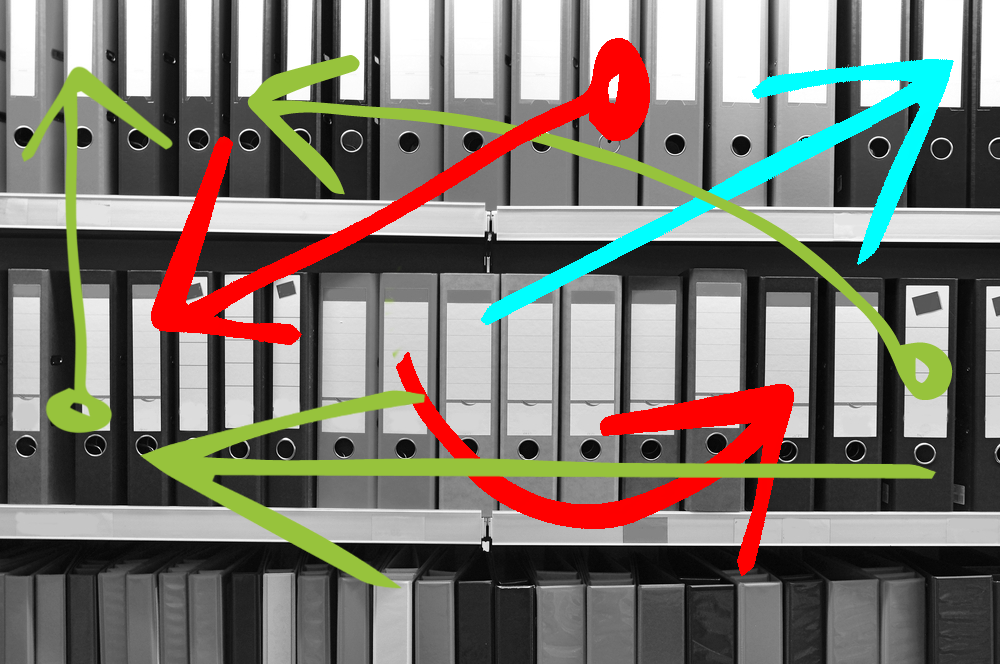 Google has quietly been cracking down on unnatural traffic exchanges and link-building schemes, according to evidence compiled by SEORoundTable. Many sites have received manual action penalties over the past month as the search engine snuffs rankings for sites that are still trying to gain ground on the SEO margins.

A private blog network is a group of content publishers who agree to share posts, articles and – most importantly – links. Instead of earning links naturally, these sites reach out to other sites or create phony links (often from expired domains) to make Google think that they’re getting genuine links and traffic.

Don’t create an inflated impression of your site

The reason Google is moving so quickly to quash these networks is because they go against the search engine’s best practices. Specifically, a hollow network simply doesn’t offer anything worthwhile to users. Links are supposed to be votes of confidence in a site’s content, rather than a trick for misleading Google’s web crawlers.

So what’s the alternative? We suggest a much more nuanced course of action that’s ultimately going to be more successful in the long term. Basically, determine which blog posts, videos, articles and graphics get the most traffic and produce more of it.

Here’s a great example: A client in the pet care industry wasn’t seeing as many visitors as it hoped. We took a look at the company’s analytics and realized two types of content were getting much more traffic and engagement: Human interest stories about people’s relationships with their pets and actionable animal care tips. In fact, these two categories accounted for 73 percent of the site’s total traffic.

Yet these posts only accounted for 55 percent of the site’s content. By rebalancing the equilibrium so article production was in line with reader interest, traffic increased substantially.

Marketers agree that quality content is also the best way to earn links – content creation and outreach was the top response when they were asked about how they’re getting links in a survey published by Moz. It was also the No. 1 answer when marketers indicated which approach was the most effective, above blog networks, guest posts and paid links.

These methods for gaining ground in terms of SEO aren’t just good ways to avoid manual penalties from Google – they bring in engaged, interested users who are more likely to convert.