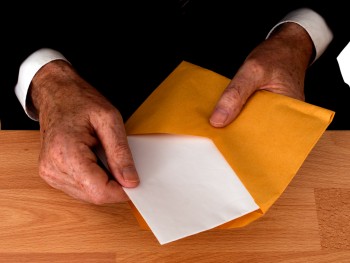 It’s no secret the single-most effective way to find new customers is through email marketing. But Is the subject line the most important part of writing a persuasive message? According to the 2014 Silverpop Email Marketing Metrics Benchmark Study, the most successful email marketing campaigns are the ones with the highest open rates – and the least effective efforts aren’t opened at all.

Getting a foot in the door with email

Silverpop broke its analysis into different industries. Healthcare boasted the highest open rates, with 26.2 percent. It also featured some other impressive marks in different categories:

By contrast, the industry with the worst overall open rate (15 percent), travel and leisure, also fared extremely poorly by other statistical measures, coming in last or near the bottom in the same categories:

Ultimately, it seems that though emails can be optimized for clicks, the basic test all of them must pass is if they’re opened – period.

How to get customers to open their hearts – and their emails

If a portion of any given company’s prospects aren’t going to open emails, how can marketers maximize the eyeballs they DO get on their marketing messages?