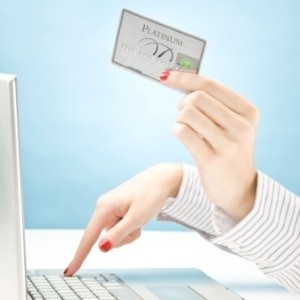 During the first quarter of 2011, ecommerce hit $38 billion, according to comScore. Internet marketers should take this as an encouraging sign of the online shopping to come this year.

This data suggests consumers are increasingly shifting toward a “buy online” mentality. ComScore chairman Gian Fulgoni says, “[In] the first quarter, the growth in ecommerce spending was roughly double that observed at offline retail.”

Marketers planning internet campaigns to generate online sales should remember that consumers are increasingly buying on the mobile web. As Brafton has reported, 59 percent of smartphone owners have made online purchases because of mobile shopping research and more than one-third (35 percent) have made purchases directly from their mobile devices.