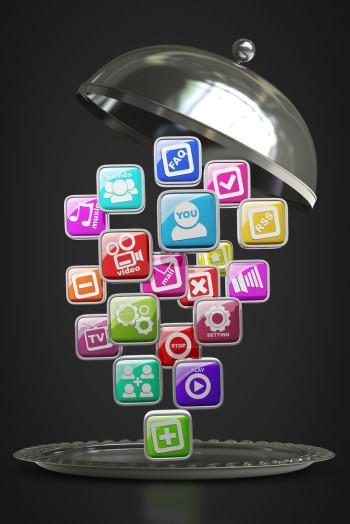 Esurance was arguably this year’s Super Bowl winner, generating the most buzz with its post-gameplay ad that offered to pass along the money it saved on the off-hour spot to a lucky viewer. It’s estimated 5.4 million people used the hashtag #Esurancesave30 on Twitter to be considered for the $1.5 million prize (which someone named John won). The company is now proving its social success wasn’t a one-off occurrence with a new video content campaign on Vine that challenges people to submit clips of their own vehicles.

Well, it’s actually about the car’s glove compartments – and what they would say if they were given a voice and less than seven seconds to share a message. The #gloveboxwisdom contest is open through March 7, and the video with the best nugget of wisdom will be featured on Mashable and gain Vine virality.

Esurance’s marriage of social and video marketing is smart because it combines two activities customers love for the ultimate in engagement. Brafton recently reported video views increased in January, and Americans watched over 48 billion clips online. Views are only half of the challenge for brands, though. Consumers, and Millennials in particular, also want to curate their own content that represents who are they are as individuals and share that with their social circles.

Marketing teams are smart to follow in Esurance’s footsteps and create campaigns that invite users to create and participate, rather than just follow along. After its first social competition, the number of people visiting Esurance’s site increased 12x and its social followers jumped 3,000 percent.