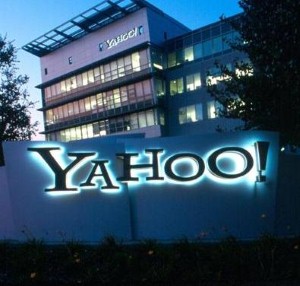 While Google may account for the greatest number of queries conducted each month, both Bing and Yahoo provide users with more relevant results, Experian Hitwise suggests.

During the month of July, approximately four out of every five searches (81.36 percent) performed on Yahoo ended with the user clicking through to a website and Bing was close behind at 80.04 percent. However, Google trailed its competitors considerably – only two-thirds of searches (67.56 percent) led to website clicks.

As Bing-powered searches are generating more website clicks, businesses should ensure their content is optimized for Bing and Yahoo. At the same time, the overall higher volumes of searches conducted on Google might mean that the search giant still delivers more organic search traffic to sites.

“The share of unsuccessful searches highlights the opportunity for both the search engines and marketers to evaluate the search engine result pages to ensure that searchers are finding relevant information,” the Hitwise report noted.

Experian's study also lends further credence to comScore's July search engine market share report, which Brafton reported earlier this week. According to the comScore report, Google fell from 65.5 percent in June to 65.1 percent in July and Yahoo increased from 15.9 to 16.1 percent. Hitwise reports that Google lost search engine share, dropping lost 2 percent of search share in July, while and Bing-powered search engines made marginal gains. Both reports had Google accounting for approximately two-thirds of the queries conducted by Americans.