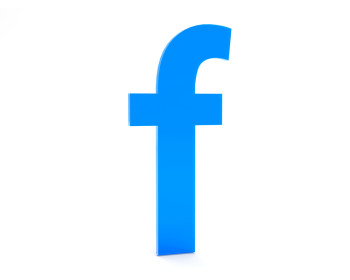 ​When it comes to content discovery, certain technologies must be developed to help consumers find the information they crave. Google uses more than 500 unique algorithms to parse through web content, and the search engine is quite open about how it grades domains. On the other hand, social media giant Facebook has traditionally been tight-lipped on its algorithmic processes and how it surfaces or hides social updates in users’ News Feeds.

In a new series of posts entitled “News Feed FYI blog posts,” Facebook’s Lars Backstrom wrote, “We’ve heard from our users and Page owners that we need to do a better job of communicating [News Feed] updates. Starting today, we’re going to try and change that. News Feed FYI blog posts…will highlight major updates to News Feed and explain the thinking behind them.”

So how does Facebook determine what social media content to show users? With an average of 1,500 potential stories to show members at any given time, the social media giant must take cues from its users in order to know which posts are important and which are not. When a user Likes an update or hides one from his or her Feed, Facebook logs this information. Overall, the company pares down the 1,500 stories and prioritizes around 300 updates to show each day. Some other indicators Facebook follows to accurately publish the most relevant media for each user include:

New update to the algorithm

Facebook has made a recent adjustment to how it repurposes popular branded content. The network will now resurface older stories that are still receiving significant Likes, comments and shares. In small case studies, Facebook saw engagement on repurposed stories from brand Pages jump 8 percent. More, people previously read approximately 57 percent of articles on their News Feeds, but frequency rose to 70 percent when unread stories were pushed toward the top of the overall on-site experience.

Facebook users can learn more about how the News Feed works by navigating to the site’s Help Center.