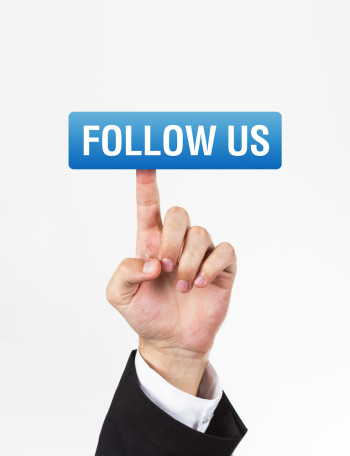 ​Facebook marketing has reached another milestone. Surprised? Don’t be. The social media giant may generate the most criticism, but everyone hacks at your ankles when you’re on top and Brafton has shown it still takes the lead in the social marketing horse race. In fact, ​2 million more companies established Brand Pages between the end of 2012 and March 2013, MediaPost reports.​

As for Facebook’s Promoted Posts feature, approximately 500,000 Pages now use the option to showcase social media content – up from 300,000 Pages in December 2012. In the Q&A session following the talk at the conference in New York, Levy reiterated that Facebook does not weigh paid content over traditional posts.

“Promoted Posts were created to make things simpler for businesses. It did absolutely nothing to change the organic reach that those already had,” explained Levy, as reported by MediaPost. He went on to say that businesses must create compelling and relevant Page content to spark engagement and, if interactions – Likes, shares and comments – have dropped, a lack of quality, custom content may be the answer. He was also quick to say, “Content is really hard to scale,” which is why marketers must ensure their overall content marketing efforts include a plan for social marketing.

Businesses that use Facebook as part of their social media strategies must evaluate their content writing efforts. If engagement has dropped over the past few months, don’t assume the network can’t be used to reach ideal audiences. Instead, evaluate the content strategy fueling the presence.