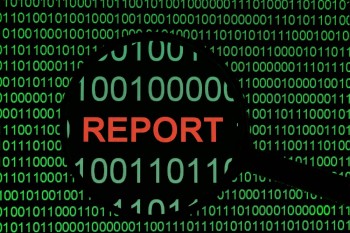 ​Low Facebook engagement metrics get you down in February? That may have been Facebook’s fault – not a flaw in your social marketing plan. Facebook recently went through a series of technical glitches that affected brands’ analytics reports and skewed reach and impression Page data. While the social media giant acknowledged the bug and briefed Page owners via notifications and a landing page online, business owners wondered what the next steps would be to rectify the issues. Would Page owners see their reach and impression data increase significantly once the issues were sorted out, or would previous insights be lost forever?

According to a new report from EdgeRank Checker, which studies approximately 1,000 Pages post-analytics glitch, brands on Facebook should see a substantial increase in the reach of their posts. The source compared data from February 18th (before the bug announcement) and February 25th (when Facebook said it had worked out the problem). Interestingly, Pages with more or less fans saw different changes for their Organic Reach data. For example, Pages with smaller followings saw a drop in Organic Reach. EdgeRank Check notes that the only Pages that experienced the median increase of 41 percent were those accounts with more than 10,000 fans.

Facebook announced that some Pages should expect to see a drop in Organic Reach. The social media giant stated, “An increase or decrease in organic reach, depending on many factors such as the composition of your fan base, when and how often you post and your spending patterns.”