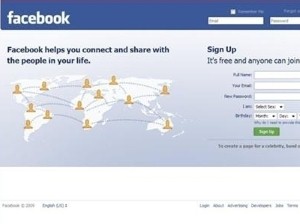 Brafton has reported that social media ad spending will surge this year, with Facebook expected to drive the majority of the growth. Marketers planning to invest in ads on Facebook may be pleased to learn that the latest comScore ad focus rankings reveal Mark Zuckerberg's site as one of the top 10 ad networks.

ComScore's ranking of the top web properties for January 2011 reveal that Facebook took the No. 10 spot in terms of ad reach last month. Ads on the site were delivered to more than 153 million unique visitors, representing 72.3 percent of the U.S. online population.

The site has come a long way in a relatively short period of time. It moved up from the 11th spot last month, and has shown considerable gains since last summer. In June 2010, comScore reported that Facebook was No. 26 in terms of online ad reach. At that time, it reached less than 142 million unique visitors, or 65.9 percent of the online U.S. population, with its ads.

The rise of Facebook in terms of ad reach may inspire marketers to invest more heavily in advertisements for the social site. However, marketers should also be aware that CTRs on the site are declining.